You are using an outdated browser. Please upgrade your browser to improve your experience

There are many fascinating facts about the number 20!  Did you know that 20 is the maximum number of moves it takes to solve a Rubik’s Cube from all possible starting positions, referred to as God’s Number?  It took 30 years to prove this wonder; It has only taken 20 years of bravery, collaboration, innovation and sheer resilience to prove that RE and Safehands are recruitment agencies to be reckoned with in the recruitment sector.

Here we share Richard East’s, Group Chairman, 20 poignant moments of the journey to a completely different recruitment experience with RE and Safehands Recruitment.

1. 2001 – The Minibus: After training with a well-known recruitment company and 2 years with a local firm, Richard goes it alone. Borrowing £700 off a flower stall pal, he sets off to buy a minibus and recruited a team of bar and waiting staff – the recruitment business owner was born. With no computer, no office, no money, he just rolled with it and took his chances. Richard is still in contact with some of the first team of temporary workers that got him off the ground and enjoys seeing the successes they have become.

2. 2002 – The First Office:  Enough money was scraped together to rent the first office.  He still remembers to this day, picking up the keys, sitting at the desk and firing up the computer!

3. 2003 – The Industrial Revolution:  After starting the business primarily as a hospitality recruitment agency, Richard changes tack in the search for sustainability and moves into the industrial sector, which provides larger, more consistent revenues.

4. 2003 – 10 to 500:  The first significant piece of business is won with a food production company.  The client ordered 10 workers and are still with us to this day, peaking at circa 500 staff a day nationwide.

5. 2004 – Going National:  Richard wins his first national account taking on three sites across the UK with an International Logistics Company.

6. 2005 – The Partnership:  On 15th August, Richard recruits James Gibbs as a Recruitment Consultant and quickly realised his talent, hard work ethic, and ambition. James proved to be as passionate about recruitment as Richard and they start to forge a successful partnership, starting the early steps to parity and securing James’ first shares in the business in 2008

7. 2011 – The X-Factor:  Richard opens his second office in Hereford, and whilst six branches followed, the Hereford branch has the X-Factor being the highest achieving member of the group since its inception

8. 2011 – Cementing a Partnership:  2010 had been a difficult year following the introduction of AWR legislation on temporary workers, impacting RE Recruitment’s lifeline, and for the first time the business makes a loss.  Richard must think fast and broaden sectors to secure new business.  Together with James Gibbs, they steady their nerves and the ship during a challenging 12 months.  Having stared down the barrel of the insolvency gun and ducked out of the way, Richard rewards James’ unwavering loyalty and commitment by making him an official partner.  A huge thank you for what had gone before and a challenge to see what could be achieved in the future.

9. 2013 – Caring about Caring:  Looking to broaden the RE Recruitment offering, Richard is drawn to the Health and Social Care sector.  However, with little knowledge of the area in steps Katie Armstrong and they formulate and launch the idea of Safehands Recruitment – Nursing and Care specialists across the Southwest and West Midlands.  Richard also recognises the benefits of diversity in the Boardroom with Katie adding a new dynamic and another successful partnership is forged.  Today, Safehands has a turnover of £9m and is a significant contributor to the group

10. 2013 – Hold the Purse Strings:  Having previously faced the spectre of ruin, Richard realises the need for an expert to control the purse strings and secures the services of Clare Luxton, Finance Director.  He finds in Clare someone who understands his entrepreneurial edge and someone who can influence calmness in decision making.   Richard believes she is someone he has learnt from the most when it comes to making intelligent choices and wouldn’t be here today without her.

11. 2014 – Never Judge a Book by its Cover:  In strides James Smith to an interview with Richard – tattoos, earrings, no recruitment experience, no office background – but with a warmth and charisma difficult to ignore.  Going with his gut, Richard hires James, the naturally competitive and gifted sportsman, who becomes our most successful recruiter and powers through the ranks to Regional Branch Manager.

12. 2014 – Dancing in the Street:  Expansion is on the cards with a move into Professional Services, providing permanent recruitment solutions for the Technical and Engineering sector.  This offering is provided via a new business, branded Ambrose Recruitment, and named after the office location on Ambrose Street in Cheltenham.  The move adds a high margin to the high volume and lower margin business we had always worked within and quickly becomes a significant contributor to the group.

13. 2015 – Leadership Room:  Professional services needs leadership and Chris Rooum is appointed to head the division.  A tenacious biller, often posting over £250K a year, who becomes instrumental to the development of the business culture. He grows the team year on year and continues to develop this talented division, expanding into various sectors.

14. 2016 – Ms Jones:  Off the back of Ambrose Recruitment’s success, RE Recruitment moves into its own Professional Services piece, forming a Commercial/Secretarial division. Emma Jones proves influential in the development of this high-profit business and becomes very much part of the company’s DNA. Emma, a consistently high biller, is now involved in training new consultants into the industry whilst maintaining her contribution.

15. 2018 – Brand Consolidation: Richard and co have expanded into several sectors, enjoying much success, but via a variety of brands – Gallant, Ambrose, Catercrew, RE and Safehands.  Richard feels like he has a mountain of business cards and too many hats on the hat stand, so the decision is made to consolidate the brands into just two – RE and Safehands.  Working closely with the Really Helpful Marketing Company, Mel Homewood (Group Marketing Manager) oversees the alignment of a new brand message and structure.  With feedback from the team, Guiding Principles emerge that represent us as a business – collaborative, authentic, loyal, inclusive, brave, resilient, and empowered – which sums up where we’ve come from and where we’re going.

16. 2019 – Horton Norton Hears a Who!  A coup is made to secure the services of Mark Norton, who has developed his career with a competitor and is regarded as one of the ‘best in the game’ of On-Site recruitment.  Just as Dr Seuss’ Horton aims to teach youngsters, Mark brings his knowledge, responsibility and respect.  In a short time frame, he improves existing processes and brings circa £12m in new, healthy business. A major contributor to the positive culture around his division and beyond, the intelligent and unflappable Mark is a vital cog in the machine.

17. 2020 – Don’t Panic Captain Mainwaring!  Business is growing at a rapid pace, then BOOM, the Covid-19 pandemic hits! Uncertainty and concerns for the team are erased by the promise made to lose no one through pandemic and through increased demand within the NHS, Food Production and E-Commerce sectors. Whilst some areas such as Professional Services and Hospitality suffer, the business remains profitable and Richard and James Gibbs can continue plans to grow the business and improve Central Services.  The Dunkirk Spirit prevails.

18. 2020 – Train the Trainer:  Struggling to support the development of people in the business with relevant and effective training expected of a leading recruitment agency, Lucy Dowie joins the team as Training and Onboarding Manager.  As a dynamic and experienced recruiter, Lucy takes the reins and a change of direction with us, designing and developing our training division. From Academy and Apprenticeships to Senior and Branch development, the jigsaw is almost complete as Lucy oversees the onboarding and training needs as we continue to grow.

19. 2020 – Top of the Pops: In July ’21, RE were recognised as coming No1, in Recruiter Magazines, latest FAST 50 list, which showcases the fastest growing privately owned recruitment companies in the UK. A fantastic result for us, which is testimony to the hard work, loyalty and commitment show across the business during the last 16 months of covid turbulence. It also highlights the return of the multi-sector agencies, that have shown that diversifying and remaining agile in their offering have won the race.

20. 2021 – Party Time:  So after 20 years of successful recruitment across a variety of sectors, what’s next?  Well, after an incredibly tough time with the pandemic, one of our priorities is to say thank you to our hardworking and committed team by celebrating our achievements (big style) with our 20-year anniversary party at Richard’s farm.  Celebrate wins, no matter how small, you never know when the next one is going to come along!

UK Labour Market – what’s the outlook for the rest of the year?

As we move into the next phase of the country’s recovery from the COVID pandemic, our Chairman and Founder, Richard… 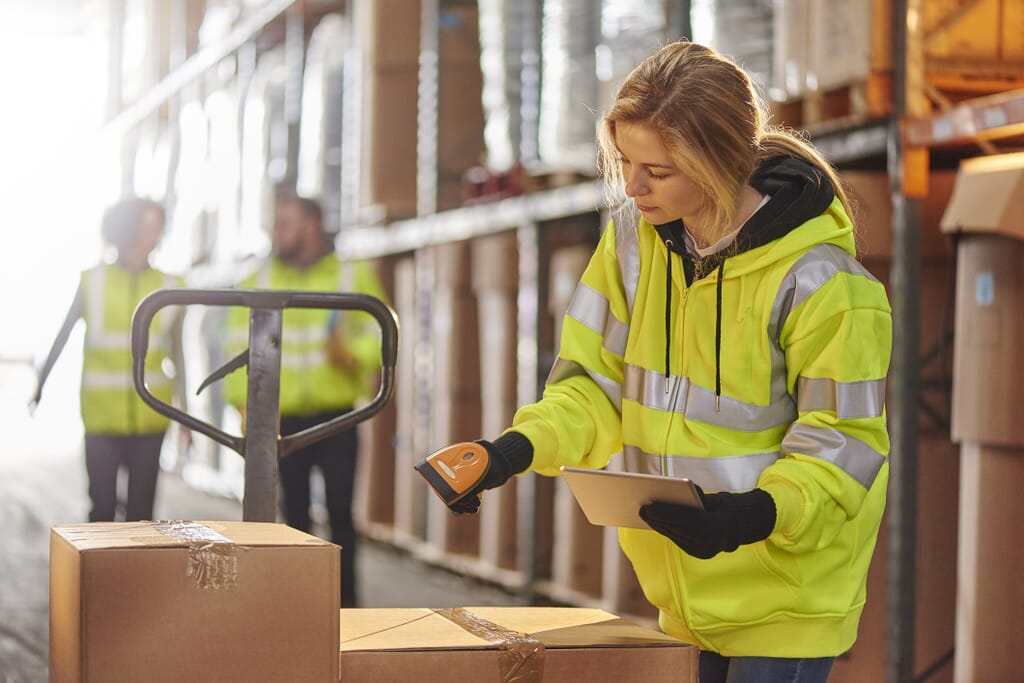 Agency Workforce TUPE - A change to embrace, not fear!

By Ed Bryant – Senior Account Manager, Onsite Division. One of the biggest hurdles we face in onsite recruitment is… 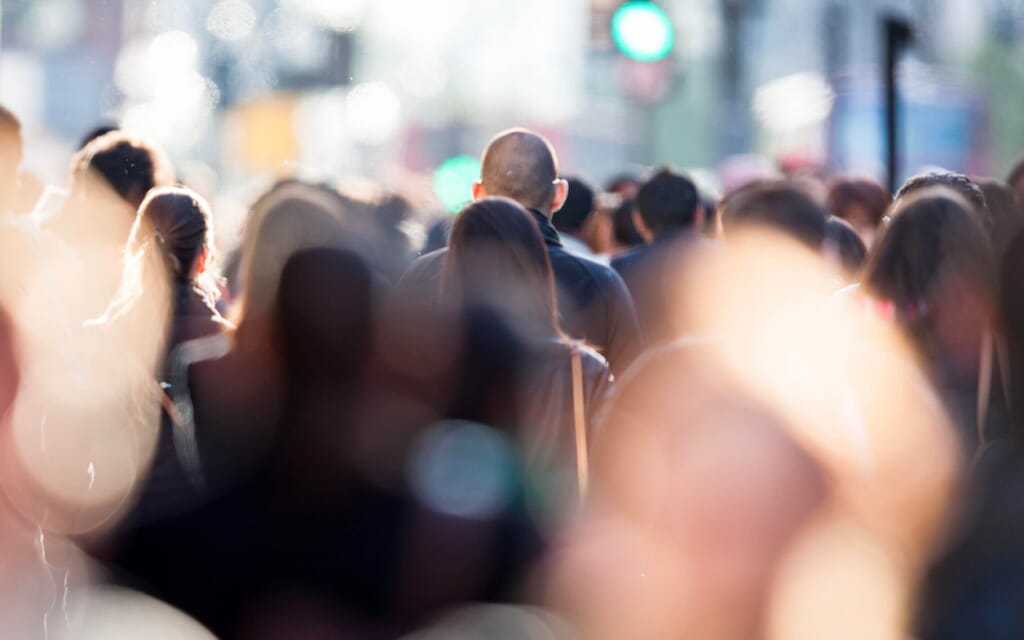 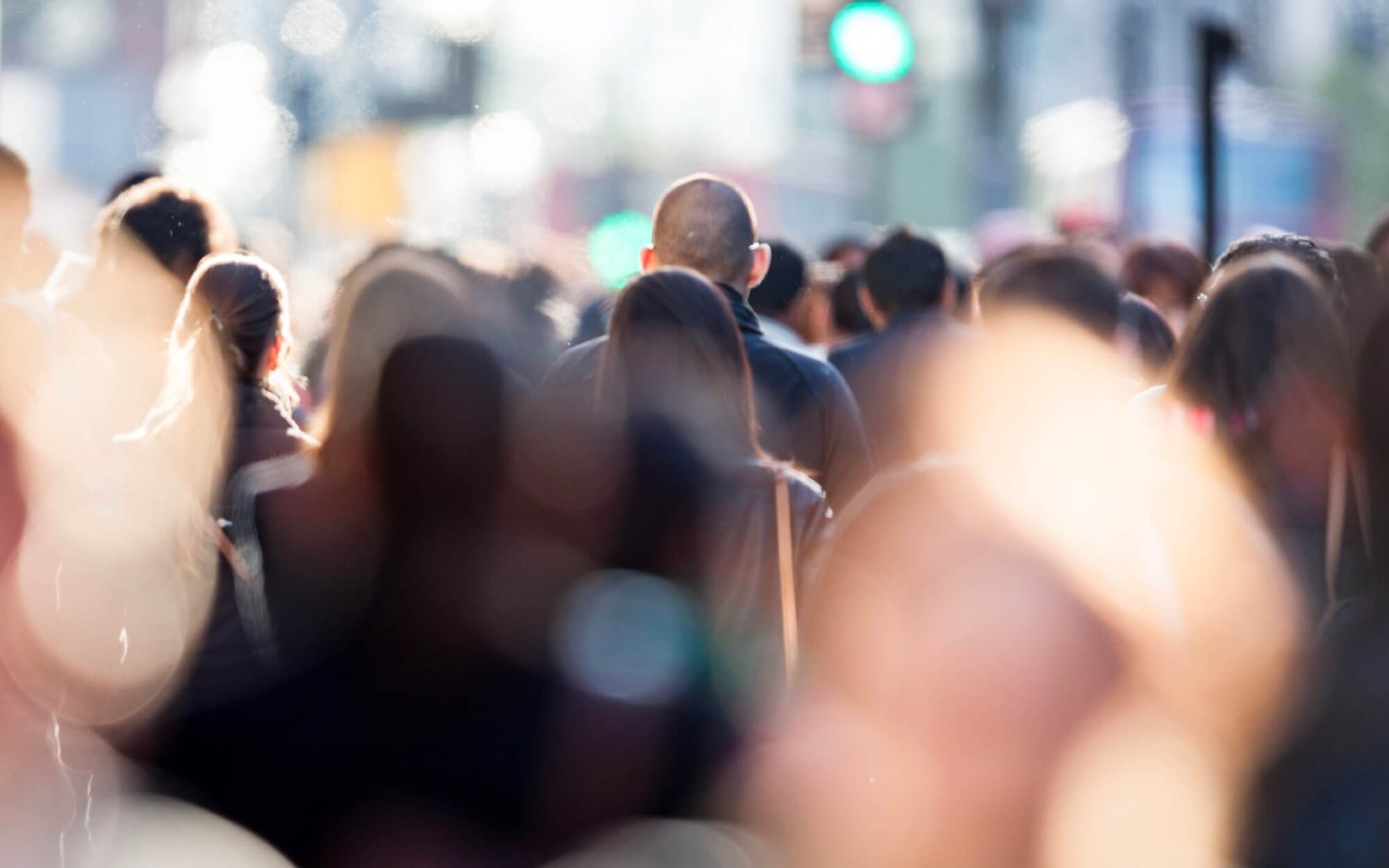 Stay up to date with the latest employer insights & events

By clicking accept you are agreeing to the use of all cookies which will allow us to provide you with the most relevant experience when visiting or re-visiting this website. This means that your personal preferences will be remembered when you use this website. However, you may manage your Cookie Settings to provide a controlled consent.
Cookie settingsACCEPT
Manage consent

This website uses cookies to improve your experience while you navigate through the website. Out of these cookies, the cookies that are categorized as necessary are stored on your browser as they are essential for the working of basic functionalities of the website. We also use third-party cookies that help us analyze and understand how you use this website. These cookies will be stored in your browser only with your consent. You also have the option to opt-out of these cookies. But opting out of some of these cookies may have an effect on your browsing experience.
Necessary Always Enabled
Necessary cookies are absolutely essential for the website to function properly. These cookies ensure basic functionalities and security features of the website, anonymously.
Functional
Functional cookies help to perform certain functionalities like sharing the content of the website on social media platforms, collect feedbacks, and other third-party features.
Performance
Performance cookies are used to understand and analyze the key performance indexes of the website which helps in delivering a better user experience for the visitors.
Analytics
Analytical cookies are used to understand how visitors interact with the website. These cookies help provide information on metrics the number of visitors, bounce rate, traffic source, etc.
Advertisement
Advertisement cookies are used to provide visitors with relevant ads and marketing campaigns. These cookies track visitors across websites and collect information to provide customized ads.
Others
Other uncategorized cookies are those that are being analyzed and have not been classified into a category as yet.
Save & Accept
Powered by